In 2012, RT’s Anastasia Churkina made this report on the harsh reality of America’s recession that led to hunger and poverty.  Sadly, this video is still relevant up to these days.  Watch what remained relevant to the people not just in America but to all people around the world.

Every single day, too many men, women, children suffer from hunger from all countries around the world.

Hunger is synonymous with famine, starvation and undernourishment.  All of these lead to malnutrition which is a negative condition affecting an individual who lacks consumption of nutritious foods.  World hunger is another serious thing which refers to the scarcity of food in a country.

Hunger is caused by a lot of complex interconnected factors.   Poverty, conflicts between countries, overpopulation, climate change and many others are some of the known major causes of hunger.

As a highly-developed country, America is still better off than the majority of the other countries in the world.  Per the WFP’s report showing the Hunger Map 2015, USA is included in the 5% that comprises those countries that have very low Prevalence of Undernourishment in the population in 2014-16.  (Source: Hunger Map 2015)

No matter how well the government of a country strives to provide well for its communities, there are always people out there who are left out with nothing to eat.  The fight to end hunger is still a continuing advocacy among many organizations all around the world.

Humanitarian organizations like the World Food Programme has long been involved in fighting hunger across the globe.  Other non-profit organizations in America such as Silver City’s The Gospel Mission also do the same out of their desire to contribute to the endless fight against hunger—providing free food from their food pantries, soup kitchens, and shelters.

Even with all the programs provided by these charity organizations, it is not guaranteed that the fight against hunger will come to an end.  So, it is important that people who have the capacity to feed the hungry come to embrace this advocacy and pass it on to the next generations, as well. 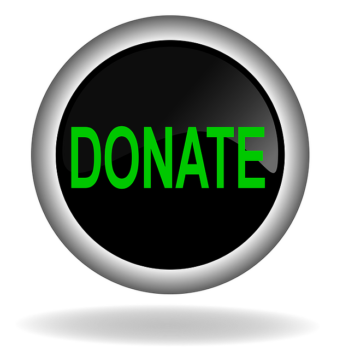 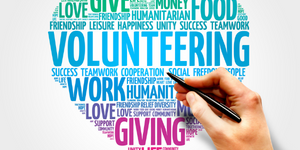 Bible Verse of the Day

For the fruit of the light consists in all goodness, righteousness and truth.
Ephesians 5:9
DailyVerses.net

Please Thank Some Of Our Partners